From National Unity to Union Consciousness 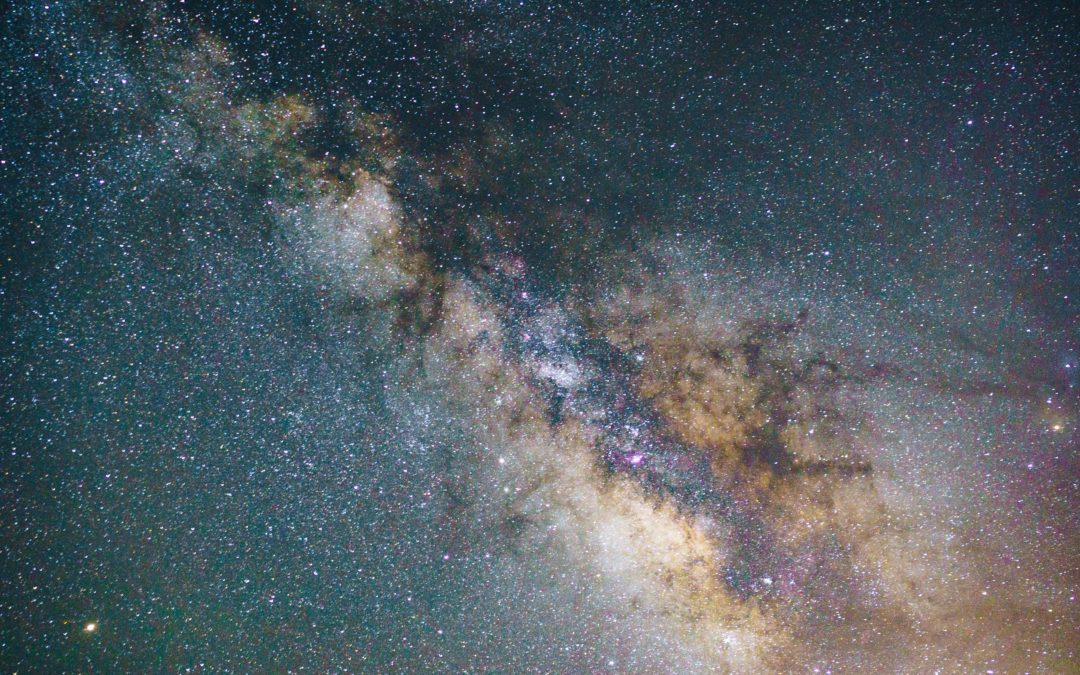 This week we celebrated the 29th Day of German Unity here in Berlin. Having grown up in East Germany the day when Germany reunited almost three decades ago still means a lot to me. I still have vivid memories of the fall of the Berlin Wall and how we celebrated on 3 October 1990 when the contract of German unity was signed. For me personally this was the beginning of a whole new chapter in my life. Also, ever since I am extremely allergic to all kinds of walls and separation in general. Possibly this is some sort of collective separation anxiety. After having grown up in socialism-communism for the first 12 years of my life, I was now a citizen of a free country with a social market economy. Since the mid 1990-ies the German government has done its best to eliminate a large number of social aspects. As a result, the reckless side of capitalism has been raising its ugly head in Germany. Watching the news the deficiencies of capitalism become clearer by the day.

When you think about it from a bigger perspective, it is really absurd. Irrespective of what creation theory you accept or believe in, our world, all creatures and all human beings came from one source. Some call this source god or gods, some call it the big bang and still others call it the quantum field. Regardless of this one source’s name, separation is an illusion to begin with. Separation lives in our individual and collective psyches and is largely based on fear and dominance. The result of separation is almost always suffering. Separation is painful! While couples and families who break up experience it on an individual level, a nation experiences the same trauma on a collective cultural level.

Consciousness expansion means that large parts of the global population will understand the connectedness of all beings and all things. This in turn will lead to more compassion and mutual support in the world. A new consciousness level will free us from walls as we still find them between North and South Korea, between the US and Mexico and between Israel and Palestine. Furthermore, greater collective consciousness will lead to more generosity and giving in the world and close the income gap. It will eliminate social separation between the “haves” and the “have nots”. As a union conscious global society we will truly love and protect mother Earth because we will all understand that we are intrinsically interwoven with everything that this. Conscious purpose-driven entrepreneurs can lead the way by speaking up, communicating a unity narrative and acting full out.